What Their Dating Photo Really Means

Today is the beginning of a new era (in case you missed the memo). Saskia Nelson, the genius behind the award-winning and Internationally acclaimed Saturday Night’s Alright is in the house! She is the mastermind behind the UK’s coolest dating photography business, specialising in creating dating photos that kick ass and win dates for 100s of single people. Saskia is going to share with us how to decode dating photos like a pro. Get ready for a good laugh! 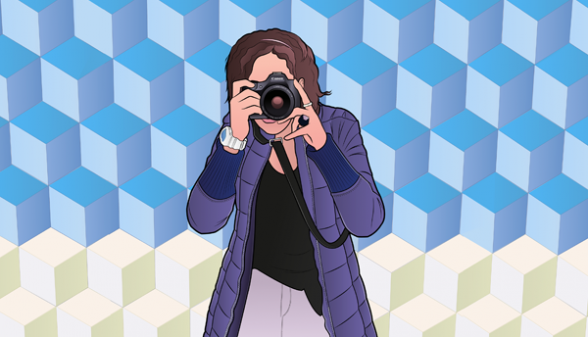 Before setting up as a dating photographer, I spent 8 years dating online. Yes I did say 8 years. And 3 of those years were spent scrolling through pages and pages of crappy photos of guys who, despite using some of the worst photos ever taken, were in actual fact trying to impress and woo women. Incredible. You can see how I spotted the niche for my business!

Over those 3 years scrolling through some of the worst photos ever created and dating some of those guys, I became good at decoding what the dating photo actually means which I thought I’d share with you here to make your online dating experience a little easier.

The man with no photo – this guy is dog ugly, married or a teacher & doesn’t want to be spotted & mocked by his pupils… or all of the above

The guy sporting a massive beard – he’s either a hipster using last year’s photo, a bird watcher or a history teacher

The guy who is wearing a hat – he’s bald

The guy who is wearing a hat posed next to a sports car – he’s bald, insecure about his manhood and will flirt with other women in front of you

The guy posing with no top on – he’s kinky, proud of his manhood and will hit on your sister

The guy posing with a dog – oh he’s good. He knows how to attract women. He’s probably fairly emotionally intelligent but may still check out your sister when he thinks you’re not looking

The guy posing with a child which is clearly not his own – he’s trying to be as smart as the guy posing with the dog but he’s getting into dangerous territory. Never mess with a woman and her hormones when she’s dating.

The guy holding a beer – good time guy, will flirt with other women behind your back and don’t bank on him making that family birthday dinner either

Don’t miss out on all the amazing content that Saskia is pumping out on her sexy new website, the Daily Mail, Time (yep, she was recently featured), Match.com UK and many more.

She puts her extensive online dating experiences to good use on her blog, and also organizes dating workshops that focus on helping people create irresistible dating profiles. Even if you hate having your photo taken (like me) Saskia makes you feel like a star and you actually end up never wanting the shoot to end (I know, I did one with her last month!). 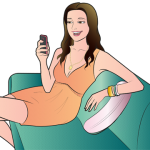 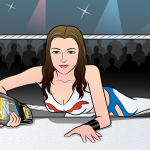 5 Dating Tips For Women In The Text Age  Go

One Response to “What Their Dating Photo Really Means”