Quality Men Know – Texting Is Only A Tool

I have a special treat for you today, guest James D'Souza. James is passionate about empowering single women to appreciate their talents. He is a featured writer on Good Men Project, Huffington Post, The Guardian and many more top sites. He stopped by today to talk texting... 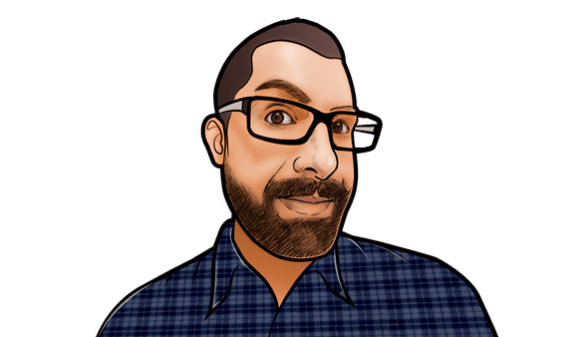 This is going to sound ridiculous on a website devoted to the art of flirting via text, but here it is.

What Is The Perfect Text?

Sometimes relationship coaches obsess over the perfect texting strategy (and these are actual blog titles): 3 Playful Texts That Lead To A Date; What To Do When He Stops Texting You; 5 Phrases You Don’t Want To Say To A Man

Too often what happens is that the texting becomes the beginning, middle, and end game.

Especially as men and women…we’re the same…but different…

What Makes Us Human?

At a basic level (biologically speaking) men, women – we’re human. Humans are social. Connecting with others is core to the experience of being human. It’s the part of our evolution that’s made us incredibly successful.

Over the years though, the methods we use to connect have multiplied. Technology has changed everything. I’m considered old by some – because I’m in my forties (only just!) But I had an analogue childhood and I’m experiencing a digital adulthood. It’s made (some of) my generation better at adapting to technological changes.

This means the world of relationships is event more fraught. But traditional roles and stereotypes still have an impact because of our biological and evolutionary make-up. Women are emotionally aware. Men are logical, considered, and thoughtful.

Why Connection Is King

More deeply, even though our biology is different we still crave connection – real connection. Skin to skin. This is the real end game.

Texting is the tool for achieving connection; Quality Men know this.

As roles change; as exposure to different views happens; as the chances for connection increase, so the way we communicate also alters.

But fixating on the right word, the correct phrase, and the best timing is missing the point.
I’m not anti-texting. I’m all for it.

But whenever we text, we need to keep in mind that it’s an opportunity to connect with another human being.

This is what separates a Quality Man from his peers. Those words we type are the chance to get into someone’s life. An actual person’s life.

As men and women…we’re different…but the same… 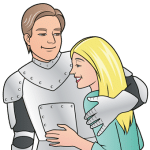 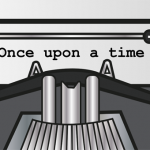 James’s latest venture is Find a nice man A nice guy who became a quality man, he has been happily married for over ten years. He works as a teacher, plays guitar, creates collages, and practises Urban Krav Maga. His writing and ideas have been featured on Good Men Project, Huffington Post, The Guardian and iNews, and he has guest-edited for BBC Radio5Live.

View all posts by James D'Souza