How To Break Up With Someone…In A Dignified Way

Are you devastated by a recent break up? Are you feeling sad, confused and at an all time low? Luckily, there are relationship experts like the incredible Laura Yates around to give you the tools you need to rebuild your self-esteem, emotionally heal and adjust your mindset. I'm so honored to have Laura share with you her expert tips on how to break up with someone in a dignified manner. 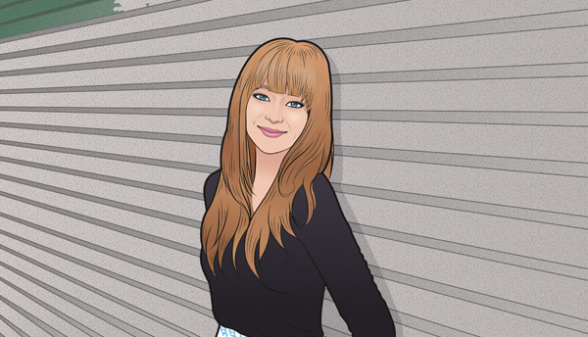 Enter Laura
Let’s face it, breaking up with someone is never going to be the nicest thing you’re going to do! No matter how much you plan it or run over the internal script you’ve agonised over, you can never truly predict the reaction of the other person or even preempt how you’re going to feel in that moment. It’s never easy or pleasant but if the relationship isn’t right for you, then you have to do the right thing by yourself and your partner and end it.

Laura’s Top Tips On How To Break Up With Someone

Here are some of my suggestions on how to break up up with someone in a decent, dignified way:

– Think about where you do it
Ideally, meet your boy/girlfriend in a neutral environment that allows you to leave shortly after you’ve said what you need to say. If you don’t live together, I wouldn’t suggest asking them to come to your place because the last thing you need is to be trying to get them out if they want to get into a lengthy discussion or argument! Either meet somewhere quiet or go to their place where you can leave them in a comfortable setting.

– Be sensitive
Whilst being honest and direct is important, so is being sensitive to how they are going to feel. You can still say what needs to be said but think about the tone of how you’re saying it. It’s also important to let them know that you are sad about this too, but that ultimately, after a lot of thought, it’s not right for you.

– Don’t attack
You may have a ton of reasons why you want to break up with your partner. Many of them might be a fault of theirs. But try not to go into attack mode as this can quickly escalate into an argument, which you want to avoid. You need to try and stay as composed as possible and communicate your reasons, but in a way that is calm and that clearly says how you feel and what you want. You can give your reasons (and vocalise the evidence if they have done something specific that has led to your decision), whilst still saying this in a way that isn’t too emotionally fuelled.

– Listen
Listen to their point of view. Allow them to have their say. And then make your exit as soon as is reasonable. You both need time and space to get your heads around the break-up so you want to avoid staying and creating too much of a discussion around it that can go round in circles. Even if there’s another conversation that needs to be had around the practicalities of the break-up, now isn’t really the time to do this when emotions will be heightened.

You might get your ex texting or calling you, pleading with you to talk further or change your mind. Again this is never easy and can feel quite cruel but you have to stay strong and true to your decision and express that you need some time and distance, which means a period of no contact with them. If you both do need to talk more about the next steps (if you live together or if children are involved), say to them that you will be in touch near that time but stress that you really need this time to deal with it yourself and would really appreciate it if they respect that. Try not to rant or attack them.

Ultimately, breaking up with someone is never going to make you feel all warm and fuzzy inside! But there is a decent way to do it, and learning how to break up with someone in a classy way mainly means being as direct and honest as possible whilst also bearing their feelings in mind. 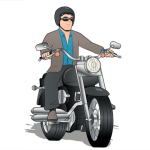 Bouncing Back From Being Played  Go 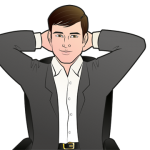 Reaching Out To An Ex Via Text  Go

Laura Yates Breakup Coach & Writer - Helping You Heal From Heartbreak She is a London based relationship and dating coach specialising in helping men and women through break-ups and heartbreak. Join her on either @laurayatesuk or FB Laura Yates

View all posts by Laura Yates